How To Do A Google PageRank Check In 2015 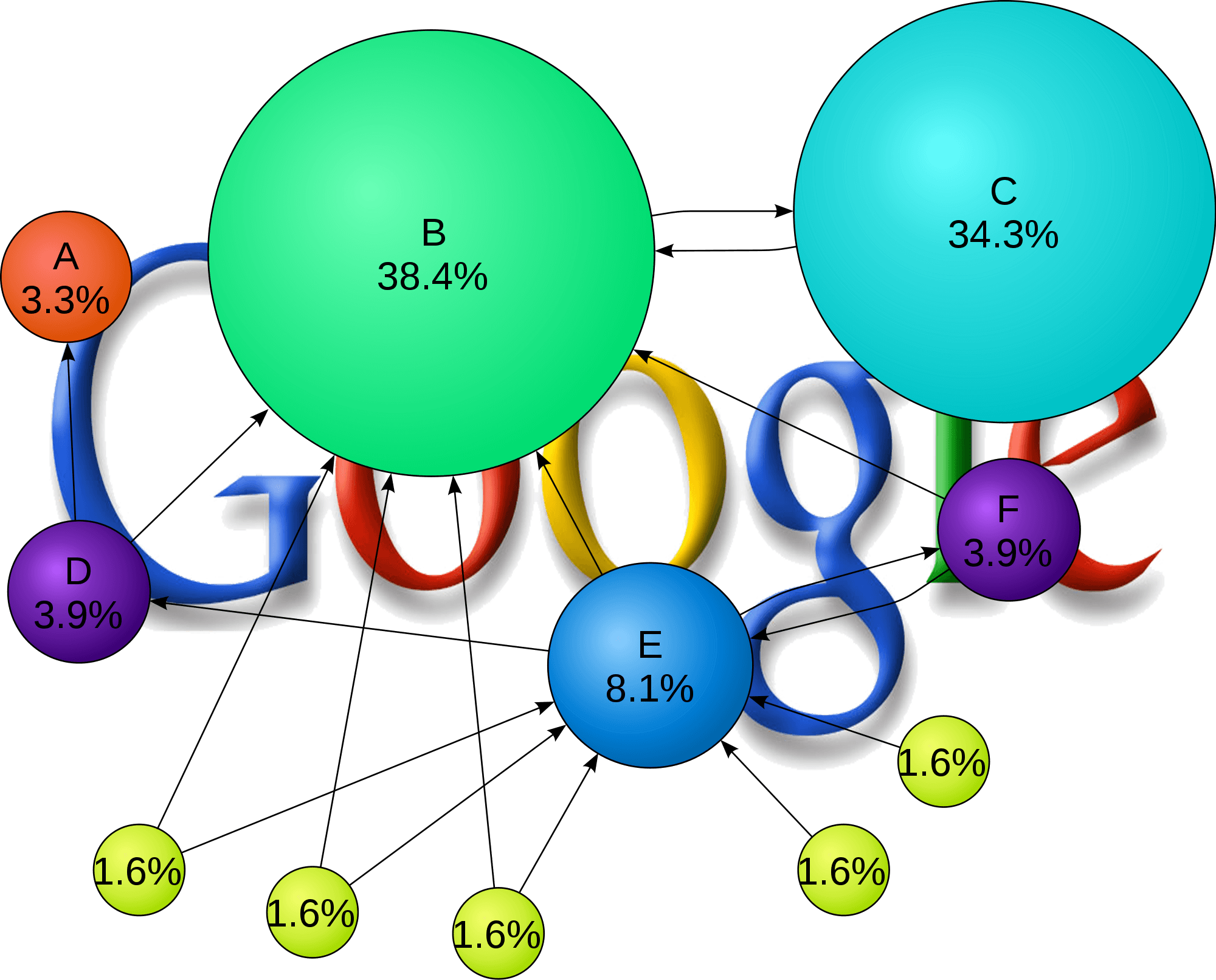 A Little About How PageRank Works

How To Do A Google PageRank Check

Now that you know a little about how PageRank works, it will be easier to understand how you can estimate a site’s current PR. This is just a tip, but if a website had a high PageRank during the final public PR update, there’s a good chance that it still has that same PageRank, especialyl if the site is still ranking well and receiving visitors. Got that? Good, now let’s continue.

To estimate a site’s PageRank, you need to take all of a site’s inbound links into account since PageRank is determined by the PageRank of the site’s linking to it. For example, if websites that previously had a high PR are still linking to the website that you’re estimating the PR for, then it’s likely that the site that those other websites are linking to is also a high PR site.

Alternatively, you can use the original formulka for calculating PageRank: