WordPress Editor: Which One Should You Use?

If you own a self-hosted website or two like I do, you’re most likely aware of the various options you have when it comes to WordPress Editors. Now, I’ve used a few different WordPress Editors over the years.

Yeah, there’s a WordPress editor creatively named “WP Editor“. I feel like docking it points the lame (or brilliant from an SEO standpoint) name, but 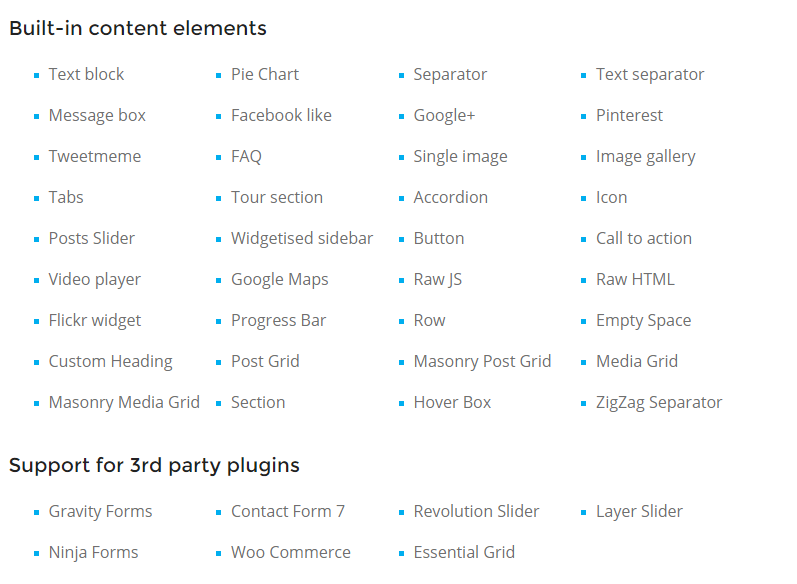 WPBakery Page Builder used to be called Visual Composer, so I’m going to refer to it by the old name. Now, I’ve used Visual Composer on a few of my client websites in the past when the client wanted to pay peanuts (hey, you pay peanuts, you get a Visual Composer website). But don’t get me wrong though, Visual Composer isn’t necessarily bad. After all, the pages I built with Visual Composer were aesthetically attractive, thanks in part to the wide variety of options it comes with (and options for those options). Although, and perhaps this was just because of the websites I used them on, I’ve always found Visual Composer to be a bit clunky to use. For example, I notice on multiple websites that there was a delay between the time I updated elements and the time the updates appeared in the editor. Other than that issue, I found it to be a good balance between the indolence of using a page builder and the creativity of being able to customise your website the old fashion way with code.

This plugin just magically appeared on my site after an update and I didn’t even know what Brizy was until today. My initial reaction to it was pretty much this:

However, I decided to try it out since I was writing this article.

My first impression of Brizzy is that it’s similar to Visual Composer, although with fewer features and with more of a focus on drag & drop elements. I found it to be a lot smoother than Visual Composer, but I found the lack of options to be a real negative. Yeah, sure, I was complaining about Visual Composer having too many options