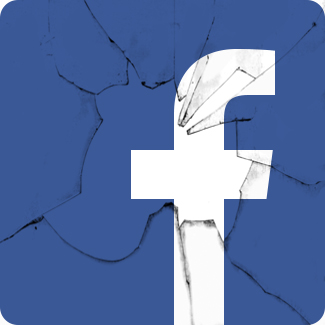 As some of you may already know from reading my other articles on this site, I’m not a big fan of Facebook due to their inaction against illegal content on their site and their lame excuses for justifying it, so it shouldn’t be a surprise that with those problems on their social network, their’s also an issue with copyright infringement.

Most Facebook copyright infringement issues stem from the fact that Facebook is not exactly a place where content creators gather; they’re the content consumers (or “content blackholes” as I like to call them). Most of them would rather steal images, lower the quality, and put that weird grain filter on it with a grammatically incorrect caption. Speaking of those images, today I’m going to go over the top 3 worst Facebook copyright infringement issues, and that’s the first one I’m going to go over. 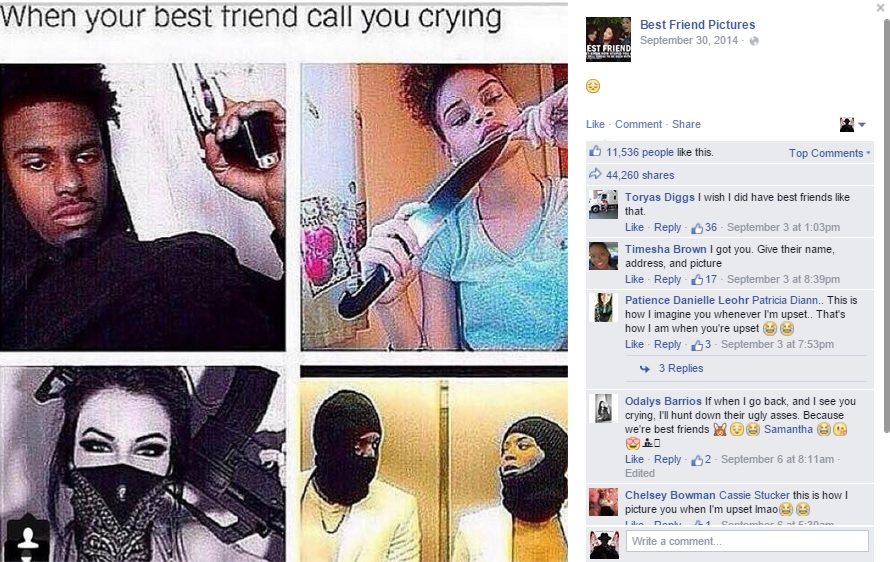 You might wonder why people sharing images is a copyright infringement issue. It’s not so much them sharing (as in pressing the share button) as it is the user downloading the image and reuploading it in low-quality as if they created it. Some users even kick it up a notch and add silly error-filled captions such as,  “When yo bae desperate fo attentionz” with an image of a dog in heat.

Personally, I’ve never understood the whole grainy image thing with Facebook users. They occasionally do the same thing with videos, which I’ll go over next. 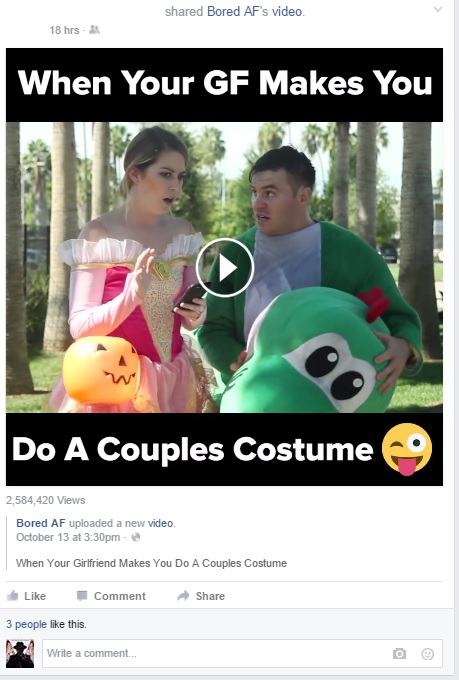 YouTube users have recently begun to complain about freebooting on Facebook as Facebook users are uploading and monetising the work of YouTubers. Think of this as if you spent months creating a unique car design and then some talentless prick comes along, takes a picture of the car design with his iPhone camera, and then sells the design, thus profiting off of your work.

Think twice before sharing and report content you suspect to be stolen (especially on Radio Station fan pages).